Wow! TelemetryDeck is one of the winners of the German Federal Ministry of Economics' bi-annual startup competition, yay!

We will invest the prize money in further development. Daniel summarizes: "Our infrastructure is growing along nicely with the amount of data we're dealing with, which is just north of a terabyte now. And we're hard at work on new features and UI in the web app, the desktop app, and our mobile app." The prize money enables us to push ahead with new features and thus tap into new target groups.

We are on the shortlist: Swift Community Awards

Our infrastructure is growing along nicely with the amount of data we're dealing with, just north of a terabyte now.

Wow! We do'n't know who suggested TelemetrtyDeck for this prestigious award, but we are eternal grateful. TelemetryDeck is one of 8 tools in the category of Best Third-Party Service. Thanks to everyone who voted for us. We are very excited to see the final results.

Since, in my last update, I lamented about never meeting Daniel in Person, we managed to meet for our first Workation Weekend. We went to a nice Cottage near the woods for two days and discussed strategy and worked on our financial plan. There might have been a bottle of wine or two. But there were for sure some very fluffy cats that made the stay even more delightful.

As a mother with a working-class background, being the target group of parties, that mostly care about the economy, is new to me. One of them invited us to their local office, to discuss subsidies and Augsburg's location advantages. This was the first meeting of this kind, and we learned to prepare some short statements if we actually want the politicians to understand our perspective and needs.

I feel like there should be a pull quote
—Daniel

Lisa attended an in-person-event oft the local Start-up scene and held a talk about TelemetryDeck. As always – being a speaker helps a lot with getting into conversation with interesting people. It was rather exiting to spend so much time with so many people, but thanks to a high-quality facemask it was doable and Lisa returned home save. The event was hosted by a local startup magazine called Amore Augsburg. 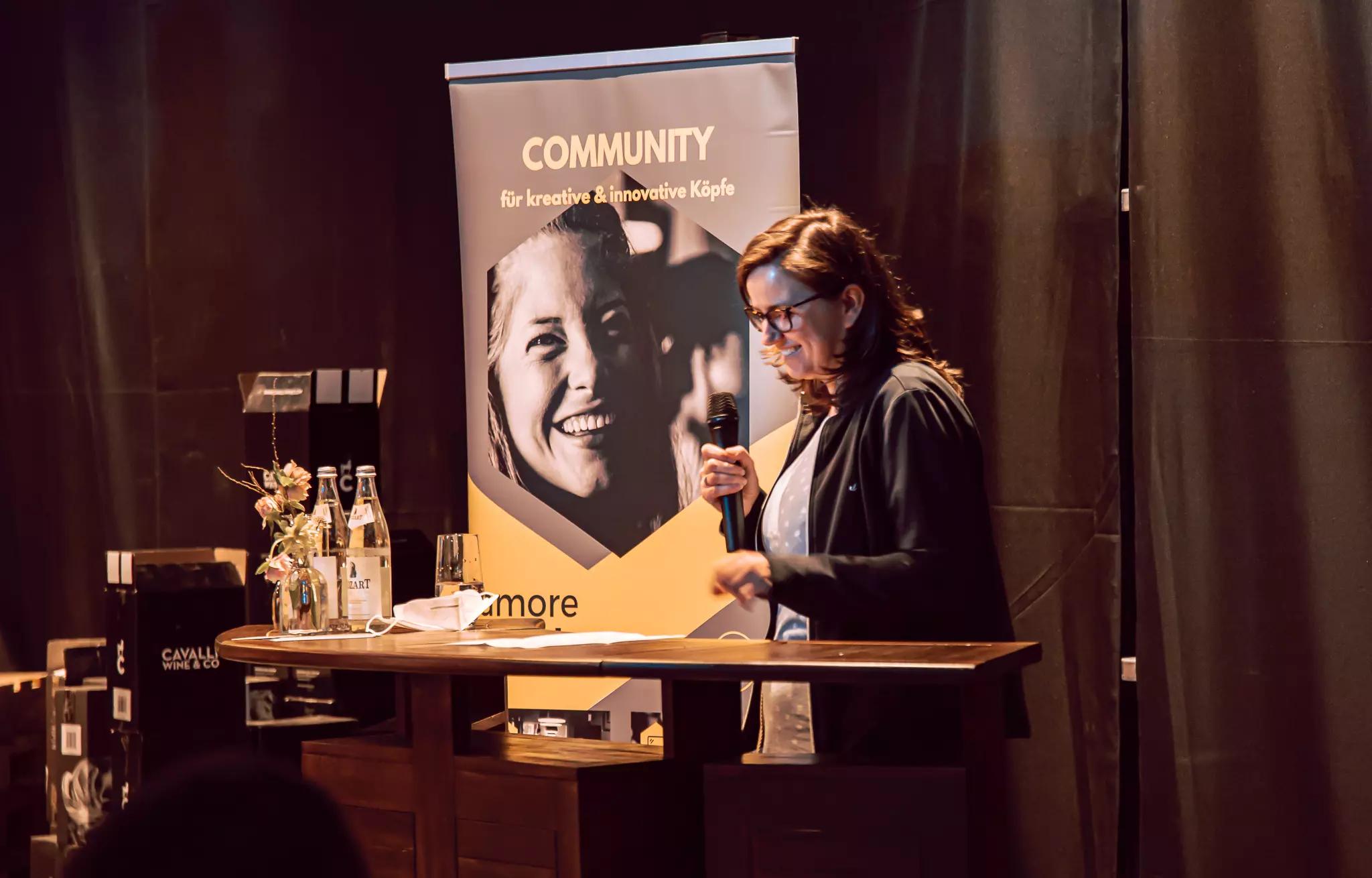 Love is in the air!

The best thing, that happened in the past weeks are the comments on our announcement in Product Hunt. We showcased the new web dashboard on PH to tell even more people about TelemetryDeck. We never ever envisaged with the amount of positive comments that described, in detail, how amazing TelemetryDeck is. To be honest, the whole day we sent screenshots back and forth to show us the nice texts, people wrote. Daniel was an excellent community manager and answered every single comment. 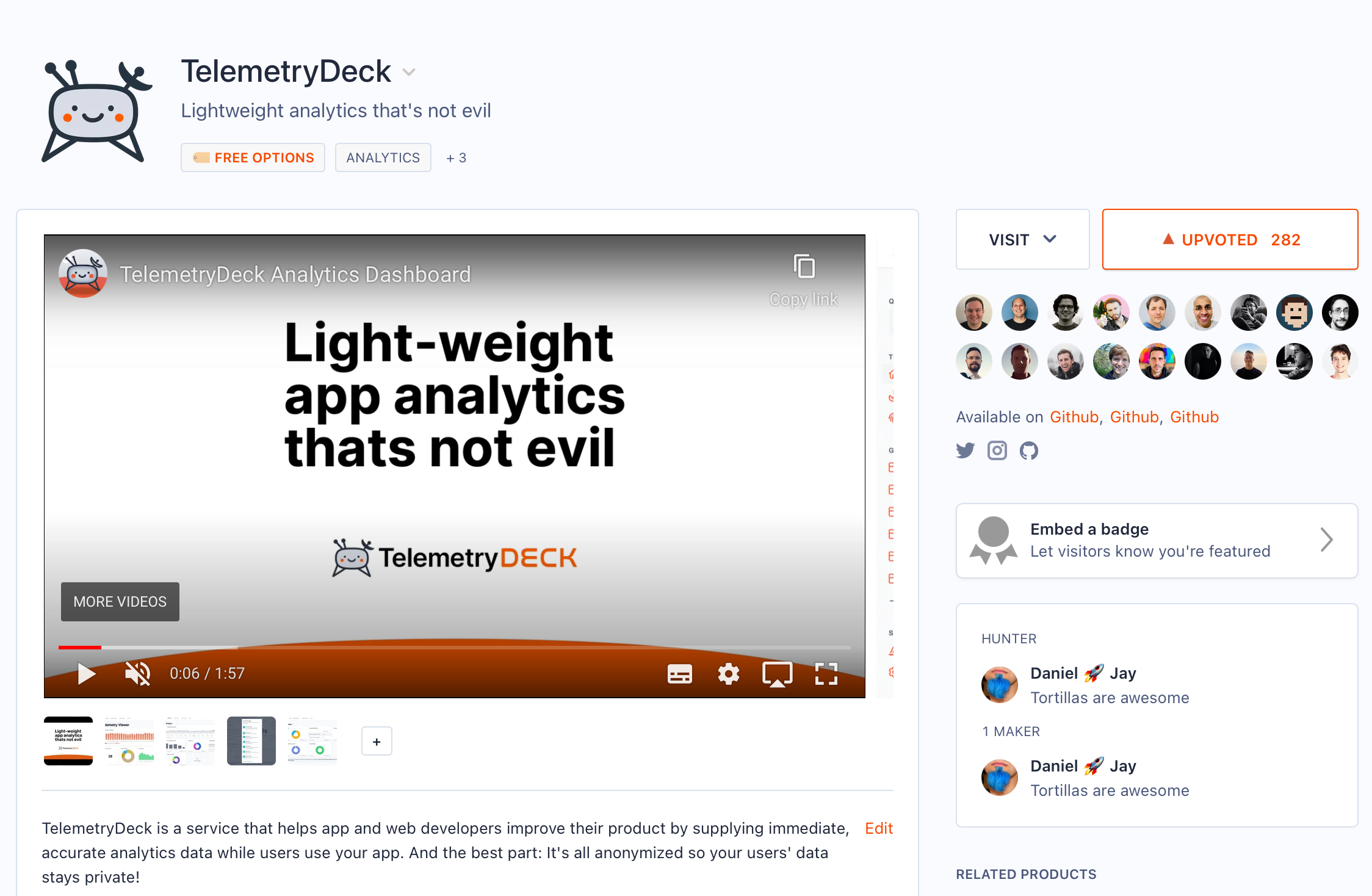